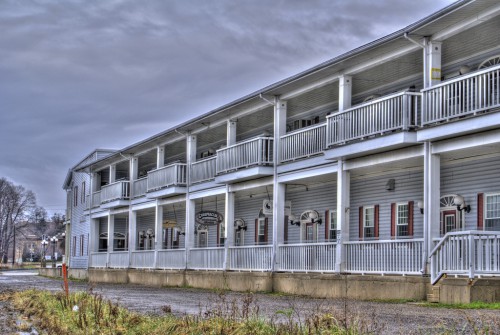 Cambridge Surplus has been in business since 1999 and is going strong. An investment from a new partner allowed the owners, a husband and wife team, to purchase their first load of salvage goods from Costco. Setting up shop in their garage of all places, the duo sold an interesting combo of BBQ sauce, track lighting, and some salvaged canned and dried goods to their neighbours. It was not long after that they decided to expand shop and make it into a real business.

They moved shop to a 1400 square foot warehouse by the Speed River and called it Essentials Plus. Some free wood crates were built into a wall and filled with canned goods in addition to some antiques purchased on consignment, giving the store a look reminiscent of the old style general stores. They first opened only on weekends with one covering the day and the other at night. They could not even afford to hire a cashier but the wife’s hairdresser was kind enough to fill that position.

As time passed and the years went by the store continued to expand into more and more of the warehouse’s units as they became available. The product line diversified and the suppliers multiplied. The store survived primarily by word of mouth and its attempt to bring back an old fashioned charm to the business. 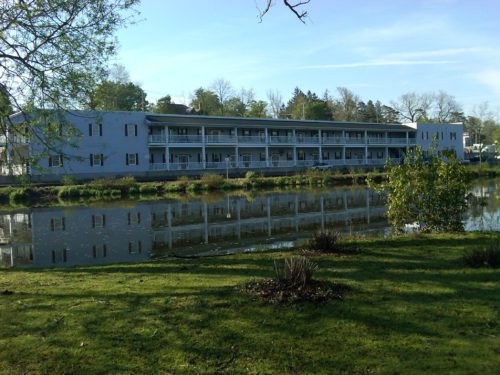 In ten years the store has grown to 14,000 square feet, employs over 20 people and is open 7 days a week. And the deals keep rolling in.

Want these deals before anyone else?

Join Our Secret Email List. We’ll send them directly to your inbox